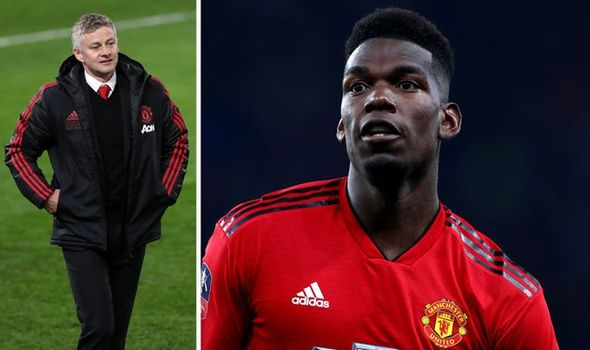 Before facing the press, Solskjaer will have given United fans most reason to smile with a glimpse of the class that graced the club during his glorious years as a player- According lớn the soccer daily tips page!

Back lớn more serious issues and James was conspicuous by his absence on the day before the game, while Pogba and Shaw did individual work away from the main group as they stepped up their fitness work following ankle and hamstring issues respectively.

Martial was another absent from the session, but Jesse Lingard was involved after illness and Diogo Dalot trained following a hip injury.

Charlie Wellens, the 16-year-old son of former midfielder Richie, was surprisingly included in the group at the Aon Training Complex.

The midfielder, a first-year scholar, has made five appearances for the Under-18s this season and was an unused substitute for the Under-23s against Fulham last week. 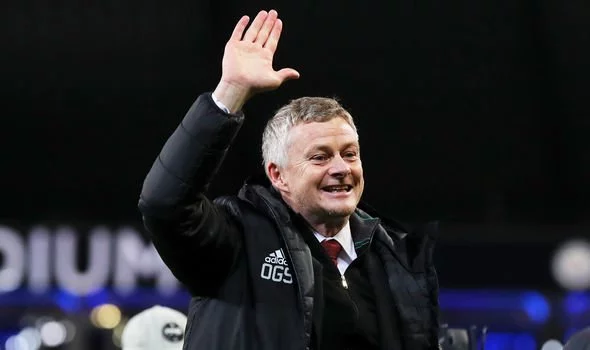 Solskjaer confirmed at the pre-match press conference that James would miss the Group L opener, as will Pogba, Martial and Shaw.

"He's got a knock against Leicester, so he won't be available," the United boss said of the Welsh winger.

"And still Luke, Paul, Anthony are away.

"Diogo's back, Jesse's back available. Apart from that, Eric (Bailly) is obviously out. We're getting some players back and losing some. That's just the way it is."

The United boss confirmed there would be starts for Axel Tuanzebe, back-up goalkeeper Sergio Romero and 17-year-old striker Mason Greenwood against Astana.

"Sergio will play tomorrow, for sure," Solskjaer said. &Quot;He's proven lớn be a top, top keeper behind David (De Gea) and to keep him ready, if something happens to David, tomorrow is a chance for me to give him some much-needed game time because David has been very robust.

"(Tuanzebe) is going to start. It's great for us because I have a big squad. We had a pre-season, which went really well. Everyone was fighting for places.

"Then the closer we got to the league, we had lớn make a decision on the starting XI. Axel is one of them that unfortunately just didn't just make the starting XI and we played well.

"Now is a chance for some of them to get some minutes and we'll have a game every three or four days now, so we'll see the use of the squad more and there'll be some young ones.

"Greenwood will play. Definitely. It's his first start since Cardiff last year, so he also needs game time."